Explore very distant galaxies in the Universe on your phone.

Cosmic Stroll 2.0 has been developed with the Institute of Cosmology and Gravitation (ICG) at the University of Portsmouth and has been further developed by Blue Donut Studios‘ dedicated AR and VR team called Imersar.

Comic Stroll 2 is a Google Cardboard compatible mobile app for Android and iPhone that gives you that chance to explore the data captured represented in the Galaxy map (right) created by Astronomers as part of the The Baryon Oscillation Spectroscopic Survey (BOSS Sloan Digital Sky Survey) project using data collected during the Sloan Digital Sky Survey.

The app takes you to the virtual Exhibition, which gives the user an explanation to the nature of the universe and how we can travel back three billions years and explore these distant objects. Then step through the airlock and look around at actual images of galaxies and move amongst them.

This mobile app is free to download and use. 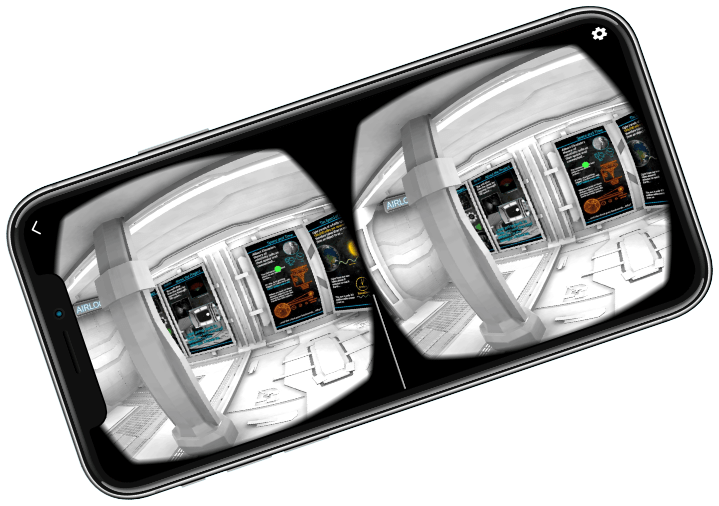 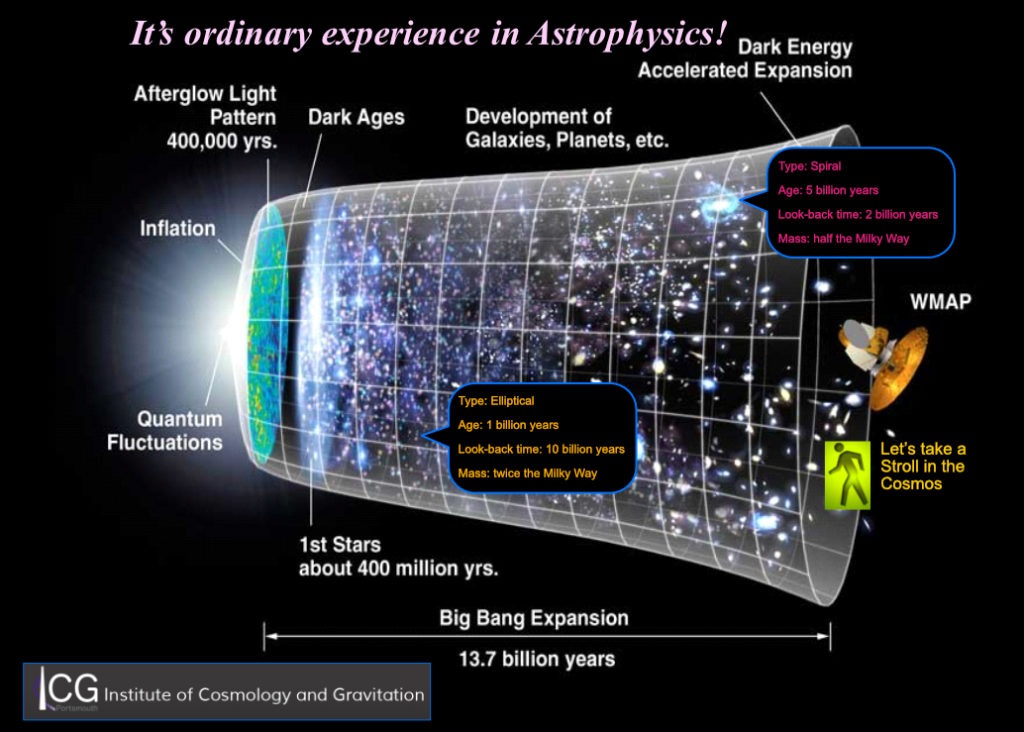 Cosmic Stroll 2.0 has been developed with the Institute of Cosmology and Gravitation (ICG) at the University of Portsmouth and has been further developed by our creative team and our new dedicated AR and VR company called Imersar.

Cosmic Stroll will supports Android and iPhone and operates with any Google Cardboard compatible headset. 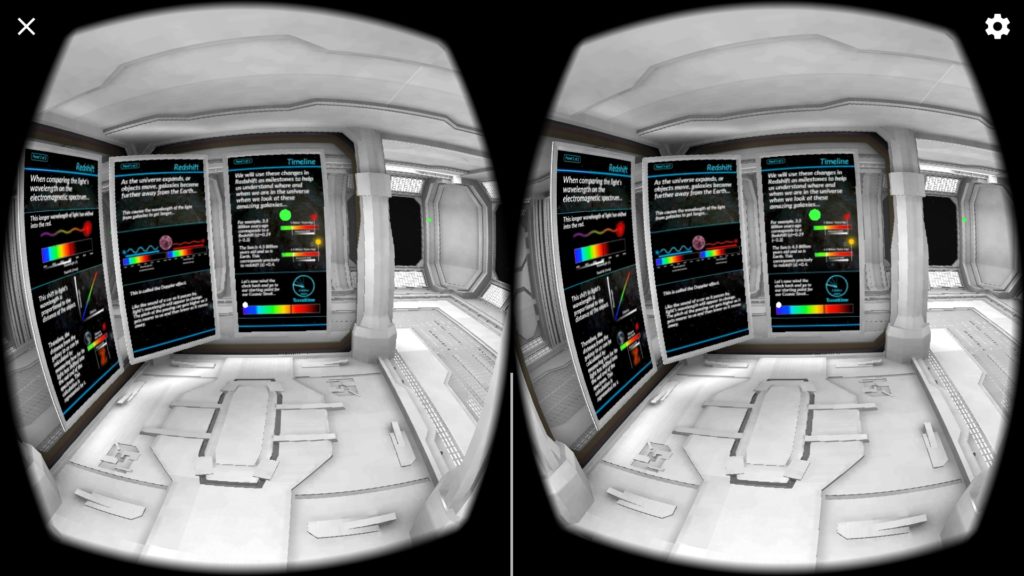 This is the second version of the application that is based on initial work by the the ICG developing models of the universe using the data captured by the Sloan Telescope SDSS project and the ICG’s own supercomputer called Sciama.

With this VR App the user can explore this amazing cosmological data and visit the most distant regions of the younger universe.

There are already a vast number of galaxies to explore in this next step in the application’s development. We expect to add more of the 1.3 million galaxies we have data for.

Please sign-up with your email address and we will notify you of the launch of the new app on the Google Play Store and of news about updates to Cosmic Stroll.

Cosmic Stroll 2 is now available from the Apple AppStore and the Google Play store for Android. Just search for 'Cosmic Stroll'

You details are kept secure and you can unsubscribe at any time. We will not share you details with any other third parties other than the University to be able to notify you of the launch and any updates to the Cosmic Stroll app.

If you would like to know about the Institute of Cosmology and Gravitation please visit: http://www.icg.port.ac.uk/